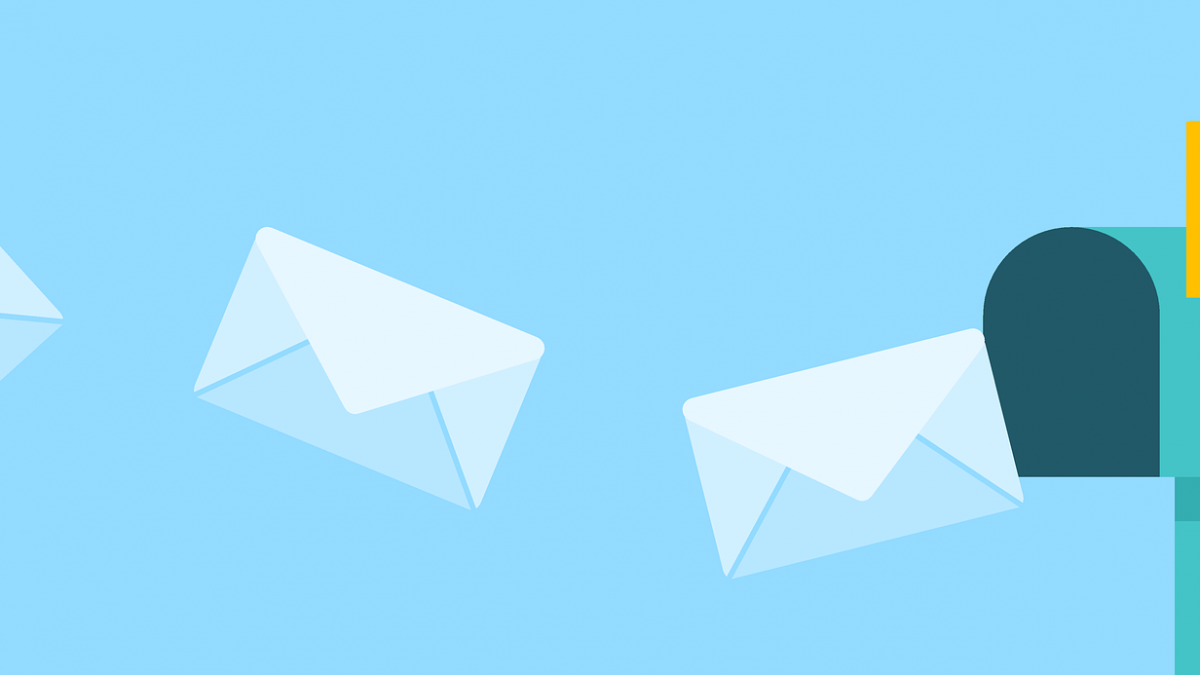 A majority of your messages are falling on dead ears no matter how good your current email campaign is! You’re probably shocked to read that, and you might even think that nobody could make such bold blanket statements. Nevertheless, this is true because simple statistics prove that a majority of leads online never convert into actual paying customers.

Mailgun makes it easy to run a mass email campaign, and a client like Mailem.io makes the process even easier. You still need to focus on strategy, however, so we asked the experts to share their favorite tips with us to build a campaign that actually focuses on generating leads as opposed to just reaching unlimited numbers of people.

1) Don’t Forget About the Initial Conversion

You can’t send out mass emails to prospects who haven’t already opted to join your mailing list. Well, technically you could but you’d be breaking the law and end up on a bunch of block lists! As a result, you want to focus on all the channels that drive people to sign up for your program in the first place.

While you’re mapping out your mass email marketing campaign, focus on channels like SEO, inbound traffic, social media and SEM tactics. There’s an old saying that content is king, and that’s still true no matter what changes happen online.

2) Score Every Lead that Comes In

Some people have developed sophisticated lead scoring systems to check how hot a lead is just by looking at it. If you don’t have such a system in play yet, then score them based on demographics first. You might want to assign an arbitrary number of points to customers based on whether they’re in the right industry for your messages or if they’re in the right geographical area.

Once you have this information down, give people extra points for each email they open and how many links they click. If they check multiple times in a week, then you’ll know they’re hot. This gives your team the freedom to prioritize people who are ready to buy into your message.

3) Pay Attention to Why People Unsubscribe

More than likely, you already have Mailgun and your client configured to give readers the option of sharing a reason why they decided to quit your mailing list when they do. Always remember to read these reasons even if you feel like they’re not all that important. Considering that they’re a reason you’ve essentially lost a sale, they’re far more important than you’d imagine.

Leads that get converted to revenue are a big deal, even if it once again may not seem like it at first. Make sure that you’re sending out at least somewhat personalized emails each time you reach a milestone with a new client. If you don’t, then you’re simply missing out on a big opportunity to support your most ardent fans.

5) Remove People Who Fall out of the Funnel

Anyone who stops responding but hasn’t unsubscribed can still receive your regular newsletters of course, but there’s no reason to email them personally if they’ve fallen out of the funnel for some time. Doing this can open your Mailgun campaign up to more spam complaints. Let people come back naturally. You might instead try to interest them with value-added content than by hitting them over the head with reminders.

Converting as Many Leads as Possible

Consumers are people, and it’s best to always keep this fact in mind. While you might think of them as numerical statistics, they’re people with hopes and dreams just like you. Focusing your content on their pain and the way your solution can solve it is the key to making sure the leads you earn with Mailgun eventually convert into real sales. Contact us online today for more information about how the Mailem.io client can make this process even easier.